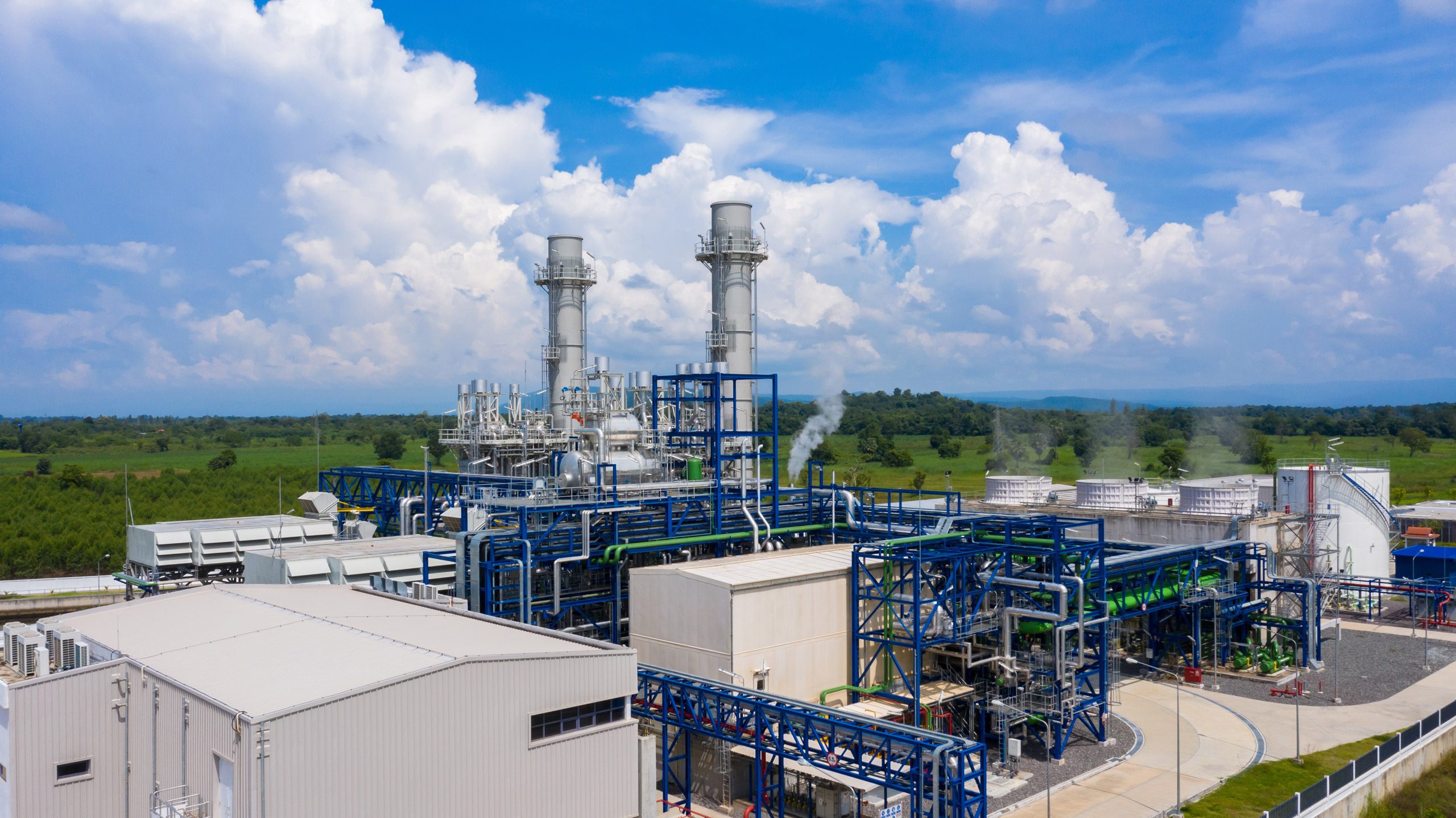 Coal barges are generally loaded with coal dumped from trains. The loaded barges are taken to plants by tugboats, which also take the empty barges away to be reloaded. This course focuses on the operations involved in handling barges from the time they arrive at a plant until the empty barges are taken away. It examines in detail the components and operation of two types of barge unloaders: a bucket elevator unloader and a clamshell, or traveling tower, unloader.

By the end of this course, you will be able to:

Receiving and unloading coal are rail yard operations that are commonly performed by coal handlers. To help coal handlers develop the knowledge and skills necessary to work safely with rail yard equipment, this course covers basic rail yard equipment, including tracks, switches, coal cars, and locomotives. It also describes how the braking system on a coal car generally operates, emphasizes the safe working practices associated with mounting and dismounting coal cars, and covers effective communication among members of a rail yard crew.

By the end of this course, you will be able to: