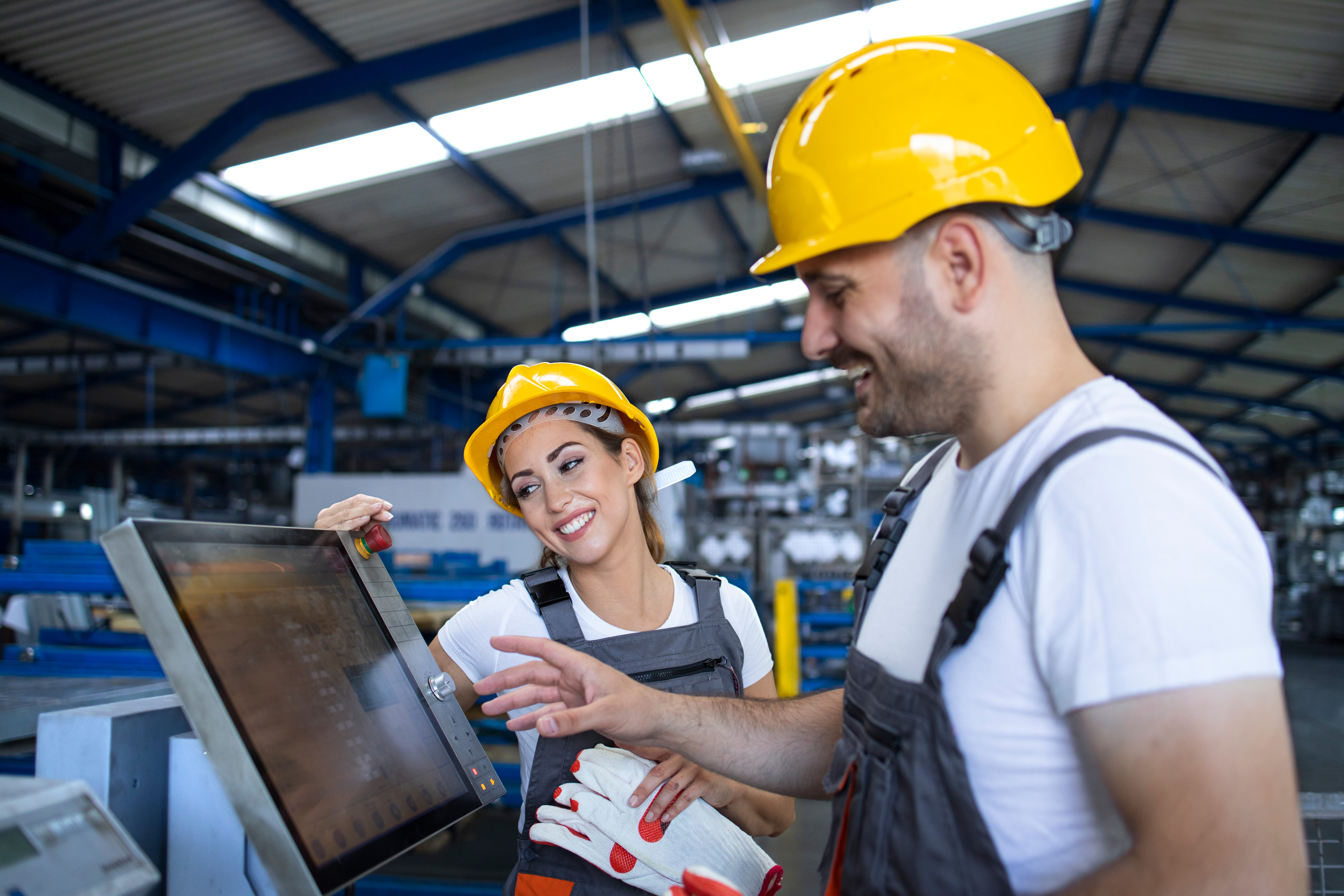 Any storage container of at least 55 gallons that is completely aboveground, partially buried (<10%), or located in a bunker or subterranean vault is considered an aboveground storage tank, or AST. The majority of storage tanks hold petroleum products, so ASTs pose a significant threat to the environment. To prevent leaks, ASTs are regulated by the Spill Prevention, Control, and Countermeasures (SPCC) rule. This course will summarize the SPCC regulations that apply to aboveground storage tanks.

Any tank, and associated underground piping, with at least 10% of its volume underground is considered an underground storage tank (UST). Until the 1980s, most USTs were made of bare steel, which easily corroded. This allowed the tank contents to leak into the environment and contaminate soil and groundwater. So, beginning in 1984, Congress passed a series of laws to address leaking underground storage tanks that contain petroleum or other hazardous substances. The federal UST program sets minimum operating requirements and technical standards for tank design and installation, spill and overfill control, leak detection and response, and corrective actions. This course will summarize underground storage tank regulations.

This course provides information about several types of aboveground storage tanks, associated auxiliary equipment, and general safety concerns related to these tanks and the materials they contain.

Process facilities use aboveground storage tanks to meet a variety of operating needs. Operators who work with these tanks need to know what their responsibilities are and how to carry them out safely. This course covers operator responsibilities in areas such as routine inspections, sampling, gauging, and material transfers.

Tank farm operators typically perform tasks such as gauging, sampling, and making material transfers on a daily basis. Other tasks are performed only periodically. One of these periodic tasks is taking a storage tank out of service and bringing it back in service. This course describes the basic steps for taking an aboveground atmospheric tank out of service and putting it back in service.