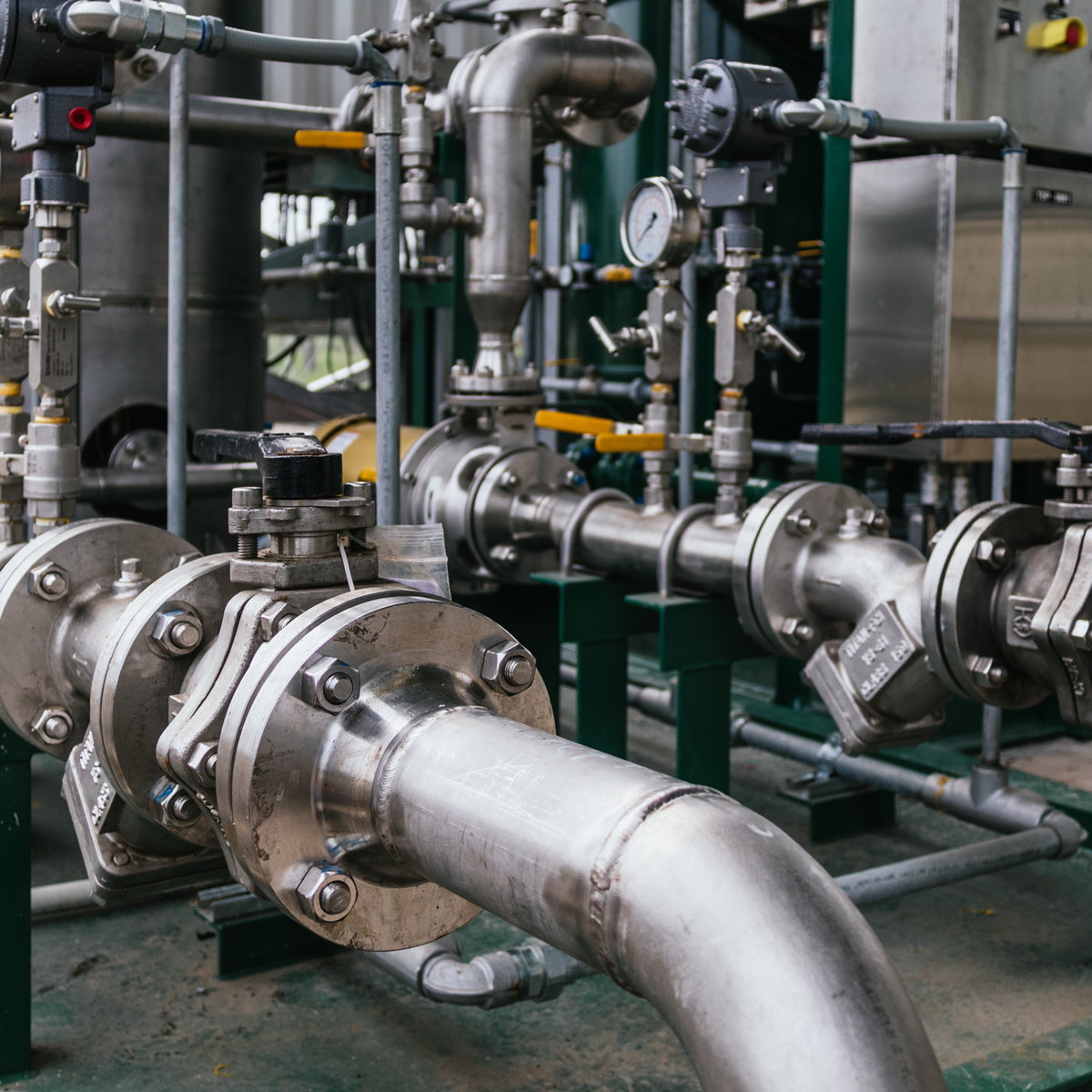 How much do you know about how plants are operated? In this online interactive course we will cover how in a plant, many different systems work together to turn raw materials into finished products. Many different people work together to make sure the systems work the way they should. Some of these people are the plant operators who are responsible for running the process systems.

The primary responsibility of a plant operator is to ensure that a unit functions safely and efficiently. To fulfill that responsibility an operator must be able to perform different types of duties under a variety of operating conditions. In this interactive online course, we’ll focus on operator responsibilities related to plant production and we’ll examine some safety responsibilities and regulations that apply to various operating conditions. We’ll also examine some safety permits and regulations that operators must be familiar with.

This course is designed to familiarize participants with basic operator responsibilities associated with trend analysis, equipment maintenance, and emergency situations. After completing this course, participants should be able to describe ways to detect and analyze trends, explain how work orders are used, and describe how to perform some minor maintenance tasks. They should also be able to explain how operators can prepare for emergency situations and describe operator responsibilities during emergencies.

This course is designed to familiarize participants with basic operator responsibilities associated with interpersonal relationships and data collection and use. After completing this course, participants should be able to describe the components of a basic communication model and describe an operator’s responsibilities for communicating with other plant personnel, customers, and members of the surrounding community. They should also be able to describe operator responsibilities associated with collecting and using written data and with participating in effective shift changes.

This training unit is designed as a refresher for experienced operators and a look at the operator’s changing role. The specific areas covered include operator responsibilities for safety, data collection, production, and interpersonal communications.

Modern industrial facilities include complex groups of systems serving a multitude of functions. These systems, which consist of equipment, piping runs, and electrical cables, all work together to process raw materials into final products that can be supplied to customers. Many groups of people are involved in the operation of an industrial facility. This course focuses on the basic responsibilities of the people who operate process systems.